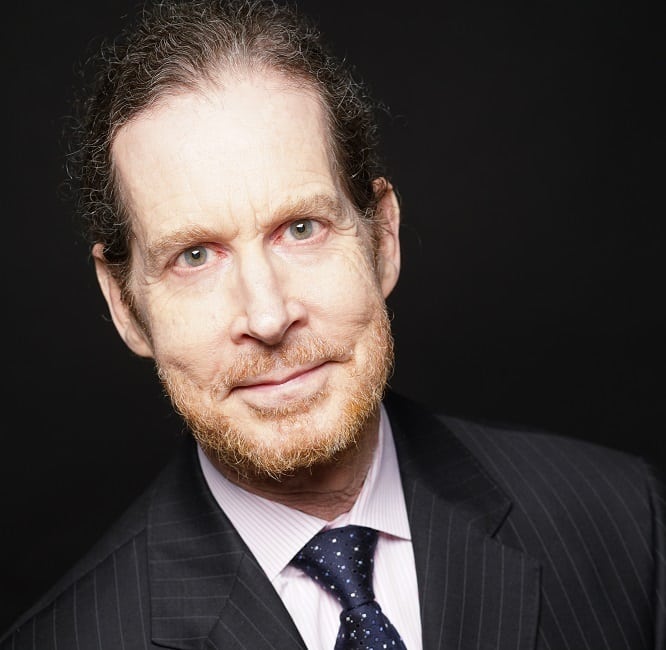 James, who prior to law school was a Revenue Agent with the Internal Revenue Service’s large-case examination division in Atlanta, is primarily a tax and trust controversy/litigation lawyer. This combined tax and trust experience gives James a broad perspective for identifying, understanding, and addressing complex trust issues along with the resulting tax and non-tax factors that ideally must be taken into account together. James is available also to assist other lawyers as both a consulting and expert witness in both tax and non-tax ligation matters where trusts are at the center of the dispute. James also handles trust, estate, asset protection, and prenuptial (postnuptial) planning, with his planning work influenced heavily by the various hurdles James sees in the controversy / litigation arena.James is licensed in Georgia, North Carolina, and New York. He has 20+ years’ experience previously with Atlanta law firms Sutherland, Asbill & Brennan and Chamberlain, Hrdlicka, White, Williams & Aughtry. James attended Emory University Law School and also has undergraduate finance (University of Georgia) and graduate business (Georgia State University) degrees. Although he never worked as a CPA, James held a CPA certificate during his time with the IRS. James’ outside interests include studying jazz guitar.